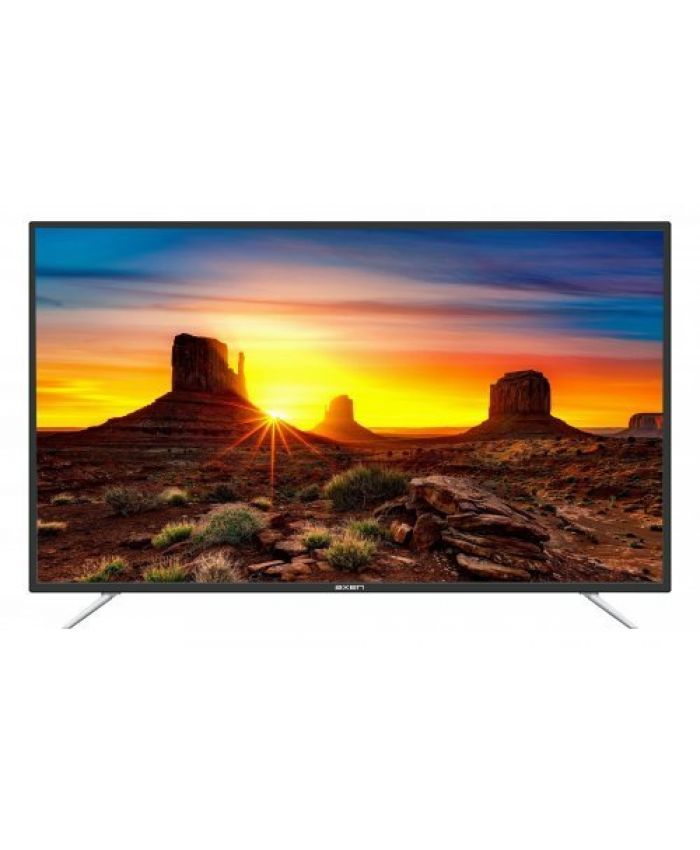 AXEN AX55UAL402 makes an extremely striking impact on your living space thanks to its wide dimensions and makes a difference with its contemporary and aesthetic design. The model, which divides a large part of its design into its screen and thus offers an extremely satisfying experience; it allows you to view television broadcasts, movies, tv shows, videos and mobile apps flawlessly. Thanks to its LED-technology display, the product uses separate lighting for each pixel, making it possible to get a brighter and more vivid image than ever before. The AXEN AX55UAL402, which also has a built-in satellite receiver, can instantly run all satellite broadcasts without requiring any box connection. 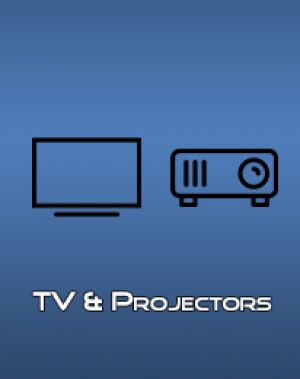 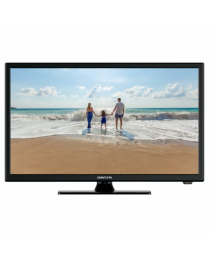 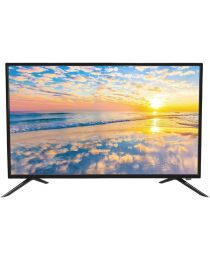 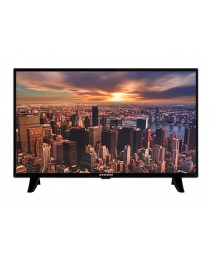 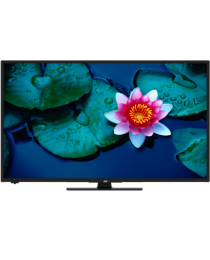 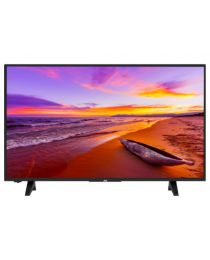 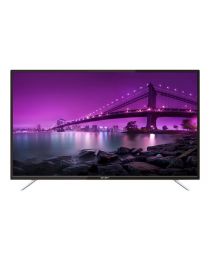 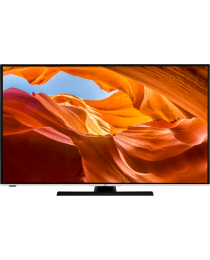 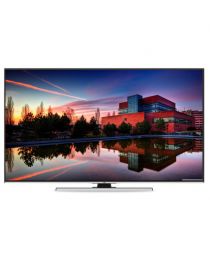 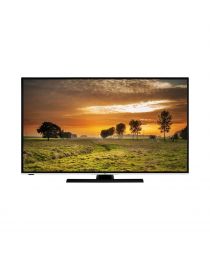 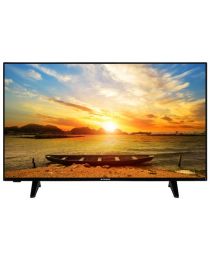